Welcome! My name is Tamara Williams.

I am a native of South Carolina who now calls Florida home. My husband, Winston, is a native of Trinidad and Tobago and we enjoy traveling, watching movies, and shopping (well I do at least!) and we are active in our church. I have been practicing law for over 14 years and, unfortunately, the stress of my career began to add pounds of unwanted weight. After looking at a picture of myself at Winston’s birthday party, I realized that I had to do something. I was embarrassed by how much weight I had gained. It hurt me to look back at pictures of a leaner and healthier version of myself who seemed to have succumb to the pressures of life. I had tried a variety of weight loss plans in the past, and stuck to them for a while, only to give up due to lack of sustainability. 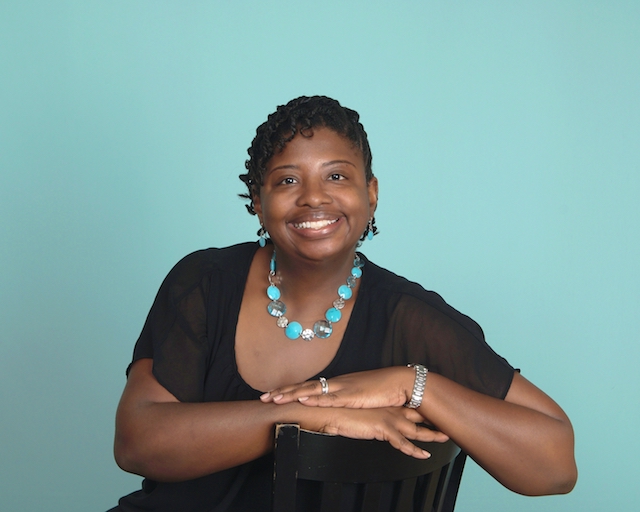 Excuses instead of transformation

God dropped into my spirit: How is it that I can devote myself to accomplishing my educational and career goals, but make excuse after excuse for neglecting my health? I began calorie counting and thankfully I began to drop a few pounds here and there. One day, out of the blue, a friend felt lead to tell me about THM. I told her that her timing was impeccable, because I had recently begun calorie counting. She told me that on THM I would longer have to count calories. As a dessert lover through and through, I was initially resistant to the idea of no sugar. However, she explained that no sugar did not mean no desserts. I became a bit more intrigued.

My friend added me to the THM Facebook pages and when I began reading the posts, I, got lost in the alphabet soup of “S” “E” and “FP”. I thought to myself, “what the heck are these people talking about”? However, things began to make a bit more sense after reading some of the quick start guides that were uploaded to the Official Trim Healthy Mama Facebook group. I thought about and decided that, after my birthday, I would take the plunge into starting the THM lifestyle. That was over three years ago. 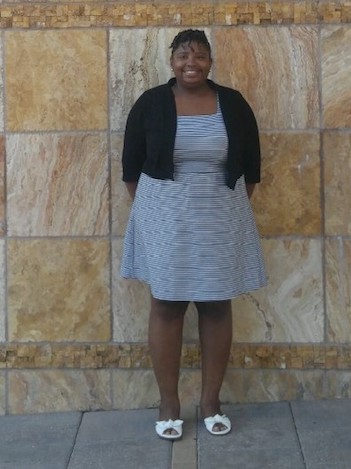 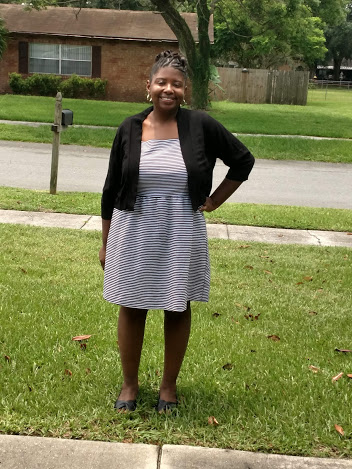 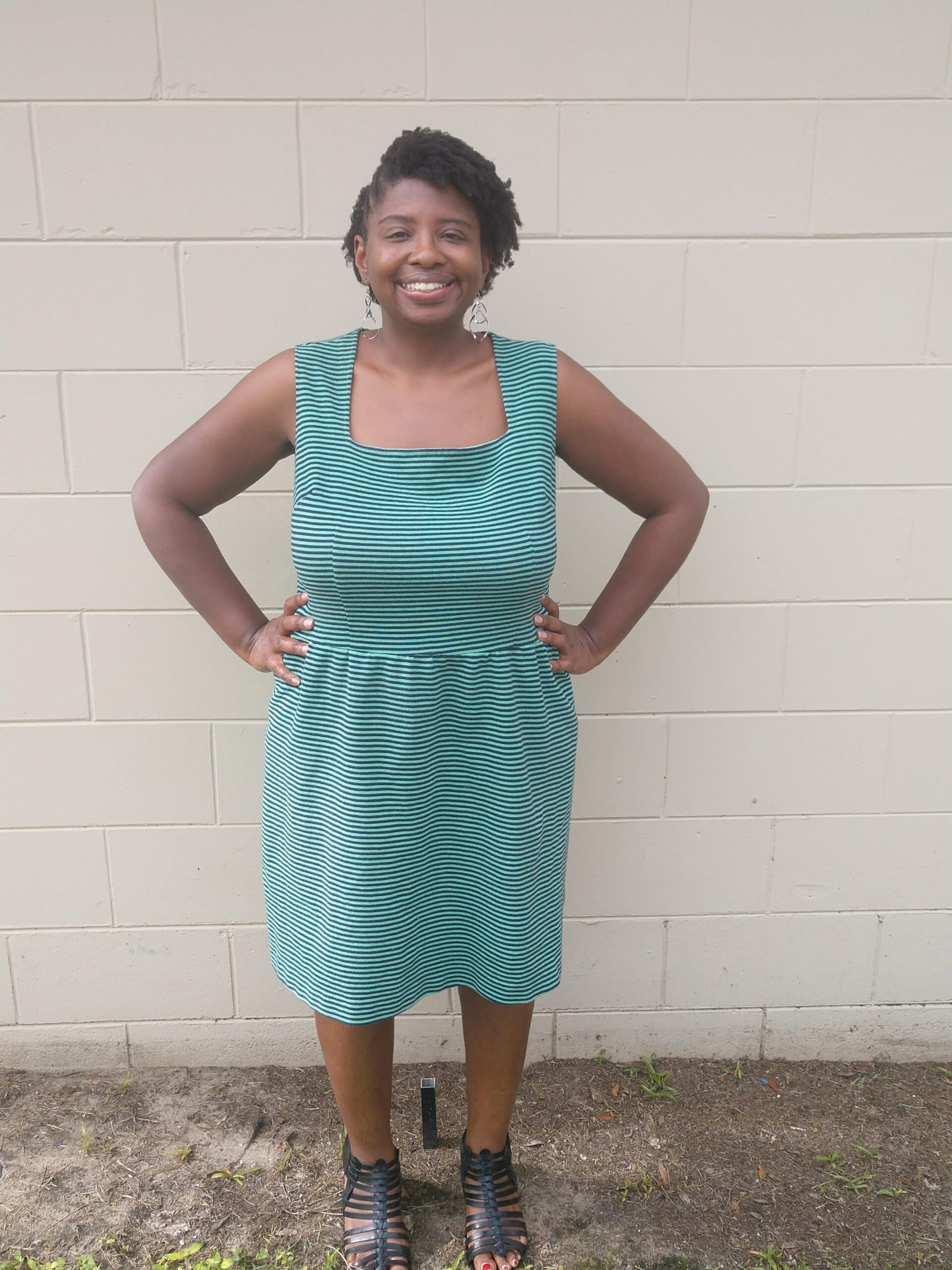 Have I made mistakes while following, this plan? Absolutely. Do I enjoy an occasional off-plan meal? Of course! But despite this, through the grace of God, I have lost over 50 pounds, lowered my glucose levels, and gained a new sense of confidence. THM has been a God send. The THM eating style is truly food freedom and as your coach it would be my pleasure to help you embrace the grace and freedom that it affords while helping you to adapt it to you and your family’s needs. I wholeheartedly believe in the principles of THM and I know without a shadow of a doubt that it is sustainable, manageable, and adaptable. Let me show you how.

Wishing You Health and Happiness, 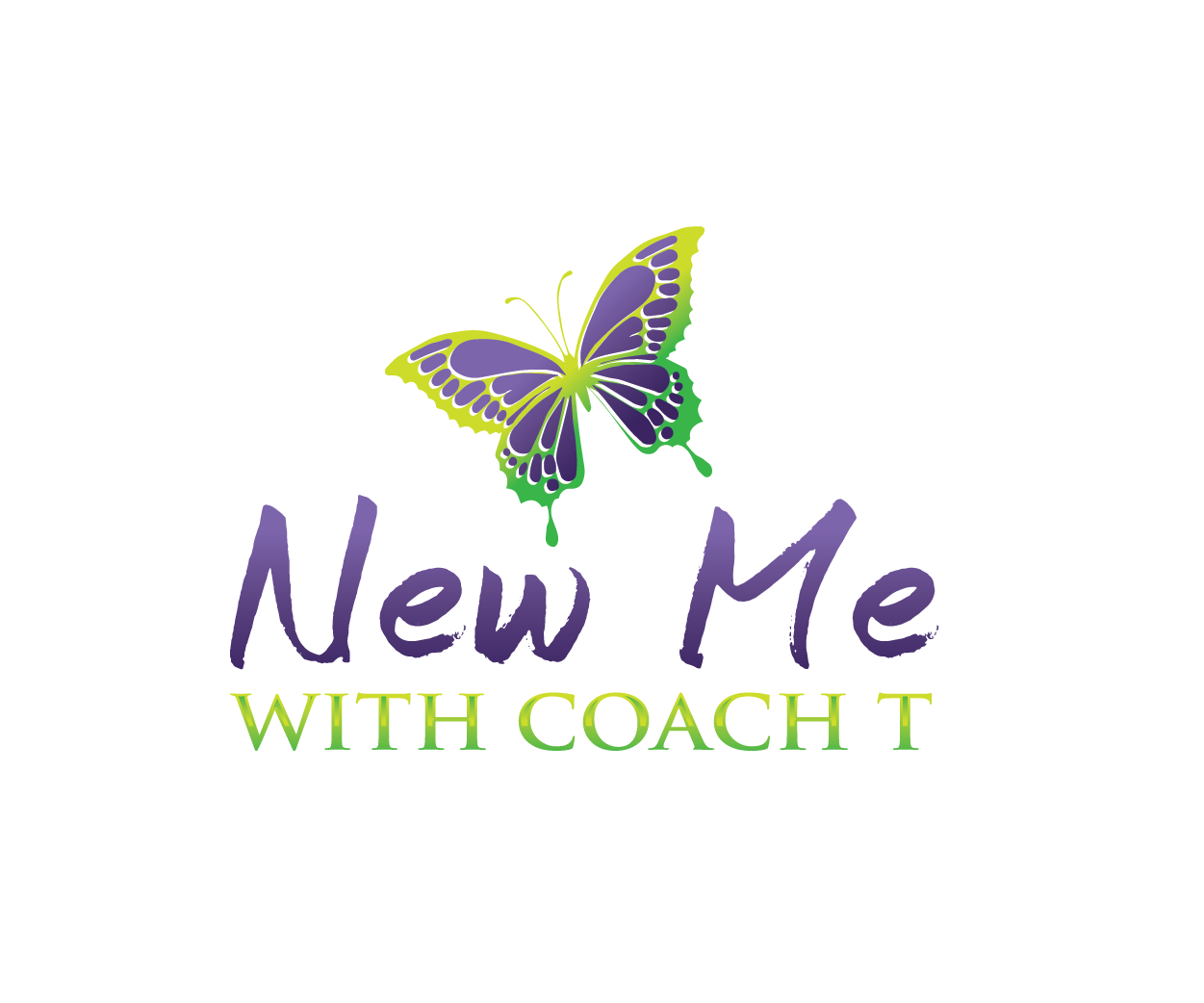 AFFILIATE LINKS
Throughout this site, we include links to products and ingredients. When you click an affiliate link, we get a small commission from
any sales through these links, at no additional cost to you. 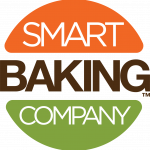